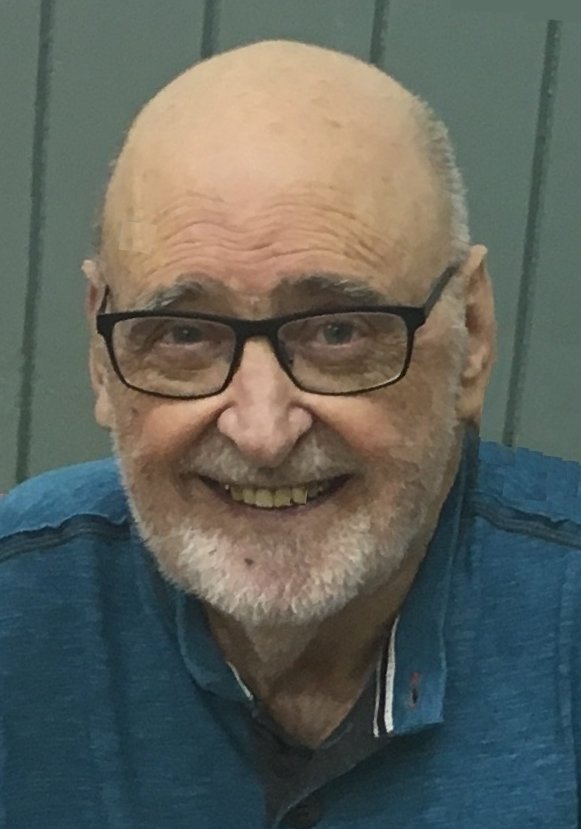 Bill was born and raised in Port Perry along with his sister Georgia. He attended Port Perry High School then went on to earn his B.Com. at Victoria College at the University of Toronto and an Arts degree in languages from Queen’s University. He met the love of his life, Claudette, at Toronto Teacher’s College. Bill was an avid traveler and explored Europe before settling down to marriage and a career in teaching, first at Sharbot Lake, then overseas at the Canadian Air Force Base at Marville, France, then in Ancaster and finally at Port Perry High School for 21 years in the French, Latin, Business and Library departments.

Bill was passionate about history and that passion led him to establish the Lake Scugog Historical Society.  Together with like-minded enthusiasts, they created the Scugog Shores Museum. In order to raise funds to support the Museum, Bill and Claudette founded “Canoe the Nonquon” – the longest running canoe race in Ontario.  Not stopping there, Bill and fellow volunteers continued with their civic pride and crusaded to save the historic Post Office on Queen St and the Town Hall 1867 from demolition.

In semi-retirement, Bill joined his wife Claudette as the 4th generation of the family clothing and footwear business, Brock’s on Queen St, restoring the building façade and establishing the business as a Port Perry landmark.  He enjoyed many diverse interests including gardening, canoeing, cottaging with the extended family on Lake Scugog, wintering in Fort Myers Beach, playing board games, motorbiking, and learning Ancient Greek.  Bill lived his life with intelligence, humour and an insatiable thirst for knowledge and new experiences.  He will be dearly missed.

Our heartfelt thanks to Dr. Mercer and the Lakeridge Health Port Perry team, nurse Shannon, and the personal support workers at VHA and Home Instead for all the wonderful and compassionate care they provided.

Friends and family may call at the Wagg Funeral Home, 216 Queen Street in Port Perry (905-985-2171) on Tuesday March 5th from 2 - 4 and 7 – 9 p.m. A celebration of Bill’s life will be held in the Chapel on Wednesday March 6th at 2 p.m.  In lieu of flowers, donations to Oak Ridges Hospice of Durham Ltd. or Port Perry Hospital Foundation are appreciated. Memories, photos and condolences may be shared at www.waggfuneralhome.com