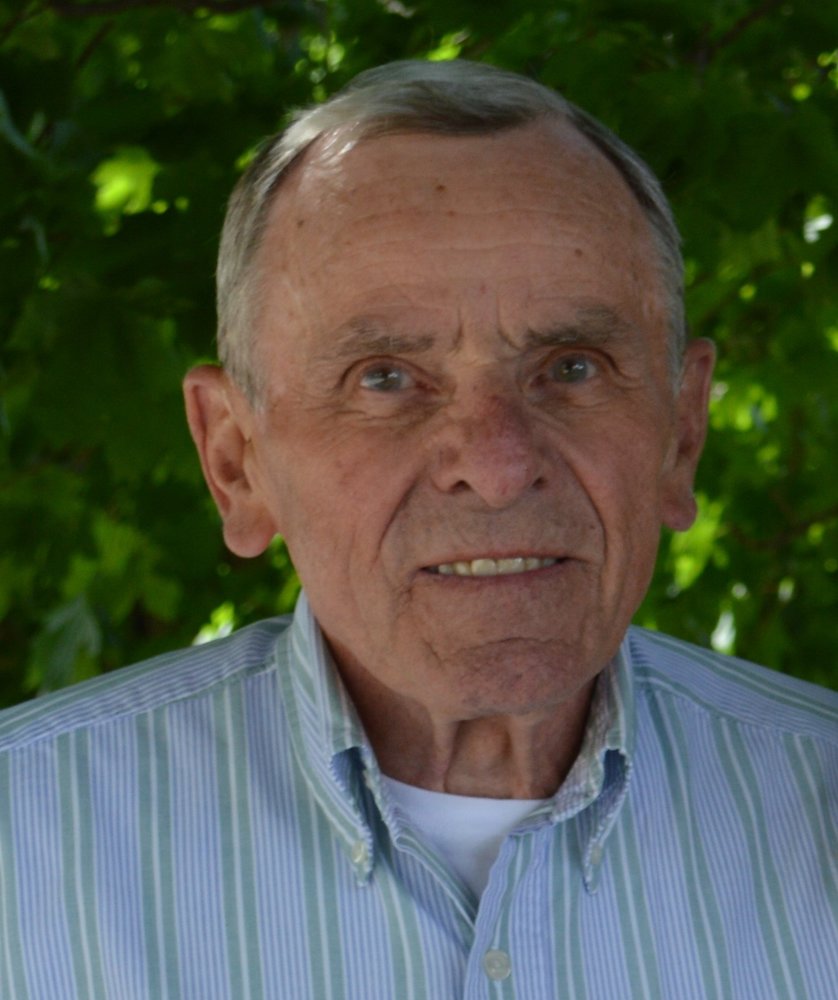 It is with heavy hearts that we announce the peaceful passing of our loving husband, father, grandad, brother, brother-in-law, uncle and friend Leo Menard of Port Perry on Thursday June 13, 2019 at the age of 86.

He also leaves to mourn his brothers: Rene (Blanche), and George (Doreen). He was predeceased by his brothers Eugene (late Rosalie), Nelson (late Rachel), Rolland and his sister Annie (late Honore). He also leaves his sister-in-law Gertrude (Ronald), and numerous nieces and nephews.

Leo spent his life dedicated to his work as an Oiler for Spruce Falls Power and Paper Company in Kapuskasing. Retiring after more than 40 years of dedicated service in 1993, Leo and Pat made the move to Port Perry to be closer to their daughters.

After the move to Port Perry, Leo embarked on another profession. Whether it was driver, “bean picker”, or right-hand man, Leo was always willing and able to pitch in at the farm or at the market garden. Warner reminded Grandad that bean season was quickly approaching and his response was a big smile and a chuckle. Leo had an avid interest in woodworking, birding, and the outdoors. One of his “masterpieces” is a life size wooden train for Warner and Peyton. It is proudly displayed at Heather and Brad’s home for all to see. He had a passion for reading, crosswords, astronomy and relocating his neighbourhood squirrels from his bird feeders. Always lending a hand his handiwork can be seen at both of the girl’s homes. He will always be the proudest cheerleader of Warner and Peyton, whether it was soccer matches, hockey games, music recitals or school projects, Grandad was always in the thick of it. His biggest love was spending time with his family and with his grand dogs, Marley and Morgan who will miss him dearly. Leo will be sadly missed by his family and friends.

A celebration of his life will be held on Sunday June 23rd from 1 – 3 p.m. at the WAGG FUNERAL HOME, 216 Queen Street in Port Perry (905-985-2171). In lieu of flowers, the family would greatly appreciate donations to the Oak Ridges Hospice or the Canadian Cancer Society. Memories, photos and condolences may be shared at www.waggfuneralhome.com

Celebration of his Life