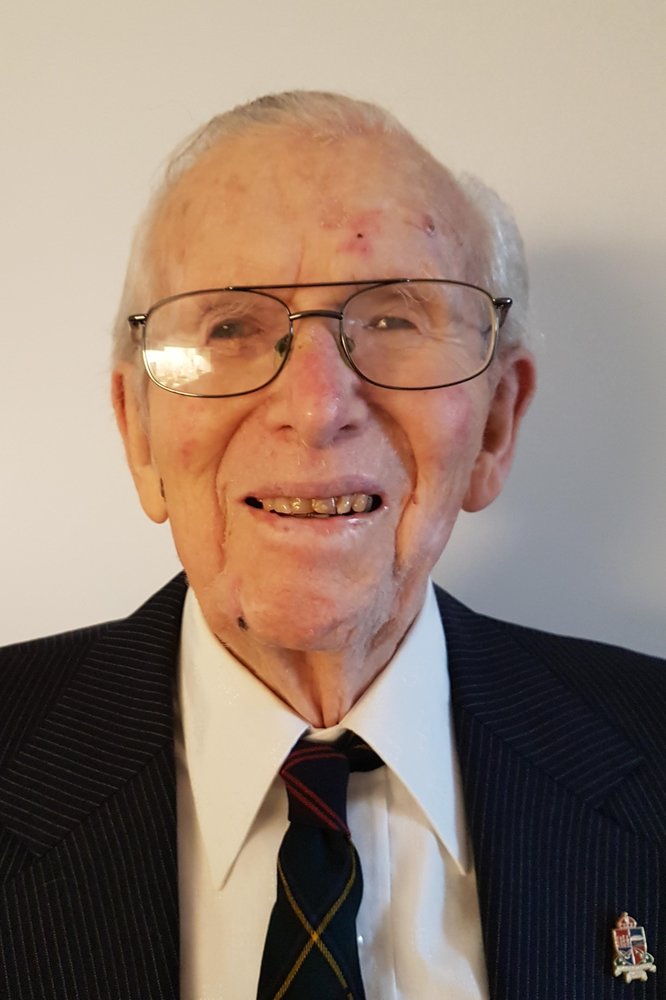 Lawrence has been a part of the Scugog Community for over 100 years. He was born on the Malcolm family farm in Nestleton, which he took over in 1948 from his parents Stanley and Bertha Malcolm.

He married Gwen (nee Brooks) in 1948, and they successfully farmed in North Nestleton for 30 years. They were long time supporters of the Nestleton United Church. They raised 7 children; Gail, Bonnie, Glenn, Barry, David, Dennis and Laurie. They were also blessed with 23 grandchildren and 31 great grandchildren.

Lawrence also pursued his love of politics, like his father and grandfather before him. For 30 years Lawrence was elected to various local councillor positions, Reeve of Cartwright and was also charter Mayor of Scugog.

The Family of Lawrence Malcolm will receive friends at the WAGG FUNERAL HOME, 216 Queen Street in Port Perry (905-985-2171) on Sunday, January 19th from 2 – 4 and 6 – 8 p.m. A Service to celebrate his life will be held in the Chapel on Monday, January 20th at 11 a.m. Interment Cartwright Union Cemetery, Blackstock.

If desired, memorial donations may be made by cheque to the Charity of your choice. Memories, photos and condolences may be shared at www.waggfuneralhome.com