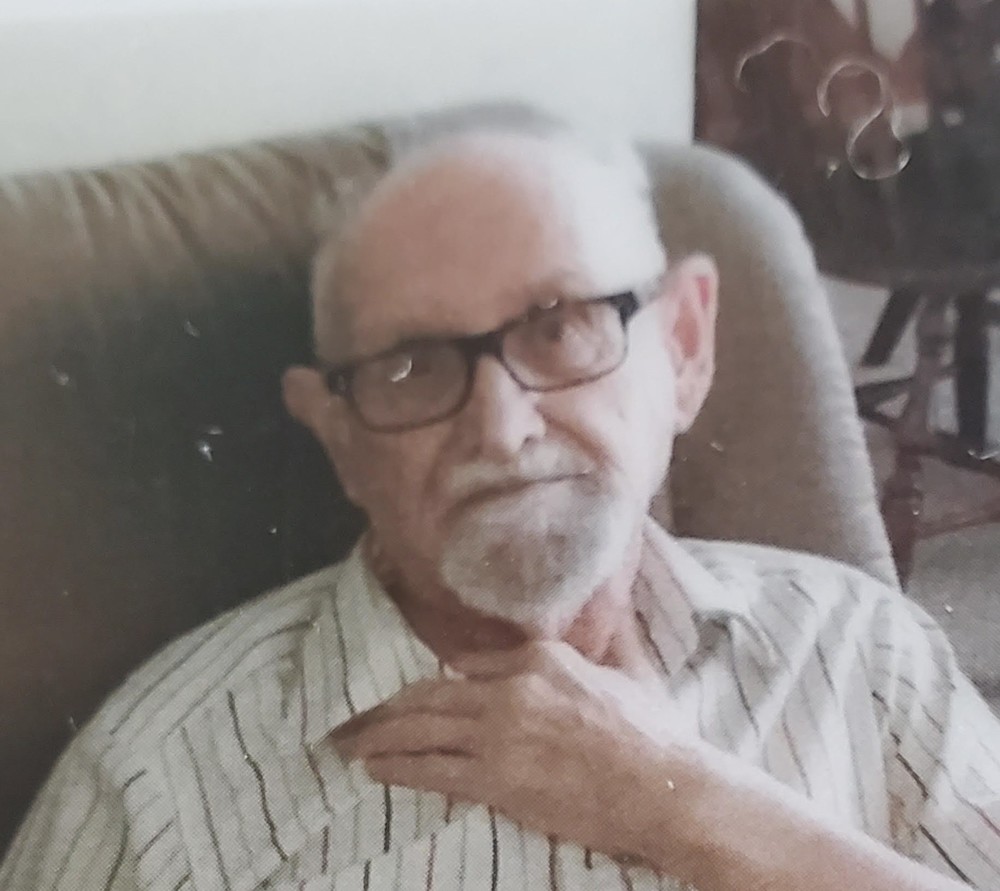 Ronald Webb passed away suddenly July 15th, 2020 in a car accident.  The wonderful health care team at Lakeridge Hospital assured us he was in no pain or suffering.  Born in Carnoustie Scotland he was the only child to Rose and Charles Webb. At the young age of 18 he was called to national service and served 2 years in the Korean War where he was posted in Malaysia, a time of which he liked to share stories about.   Returning from Malaysia he continued his education and became a draftsperson.   With promises of working at A.V Roe  on the  ill-fated Arrow, he immigrated to Canada. Unfortunately, his dream was dashed  but another dream began  …. he met  and married our mother  Bunty (Isobel) Milne.  Shortly after that another dream was fulfilled with birth of myself, Heather and then my brother Ian.   Life continued happily in Markham, Ontario until his retirement at 55, another lifelong dream of early retirement fulfilled.   They moved to Scugog Island where they boated, played bridge, mom became involved with Port Perry theatre, and enjoyed retirement life.    Unfortunately, our mom became ill and my father lovingly took care of her at their home until her final days 2005.  With his most heroic act behind him he moved to Testa  Heights in Uxbridge.   He found his niche, playing bridge and enjoying conversations around the mail box.   He often spoke of the wonderful and interesting people he met living in Testa Heights.    Our father would not have wanted a service and our wishes are for friends and acquaintances to send positive vibes into the world on his behalf, at times like this we need it.

p.s   our father would have cringed at that last part !!!

Private arrangements entrusted to the WAGG FUNERAL HOME, 216 Queen Street in Port Perry (905-985-2171). Memories, Photos and condolences may be shared at www.waggfuneralhome.com