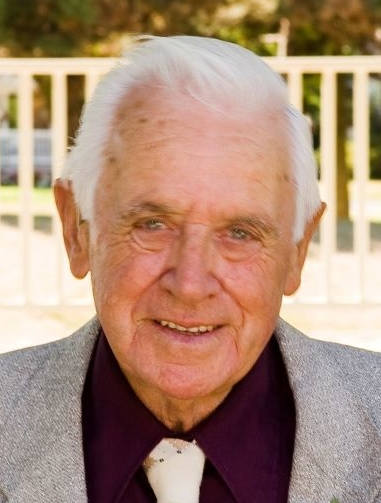 Retired General Motors employee, passed on at the Ross Memorial Hospital in Lindsay on Thursday, October 8, 2020, at the age of 93. Predeceased by his wife Rita (Hubers/Van Hooft) in 2017 and his first wife Gertrude (Gertruda Arts) in 1991, and his son Philip (Terry) in 2000. Father of Henry (Pauline), Wilma and David (Diane), 7 grandchildren and 6 great grandchildren. Martin emigrated from Holland to Canada with his wife Gertrude in 1953 first residing in Brooklin and finally in Oakwood. Always an outdoorsman, Martin was known locally as “the birdman” enjoying the sight and song of his finches and canaries.

A private family interment will take place at a later date. In lieu of flowers, donations to the Canadian Cancer Society would be appreciated. Memories, photos and condolences may be shared at www.waggfuneralhome.com