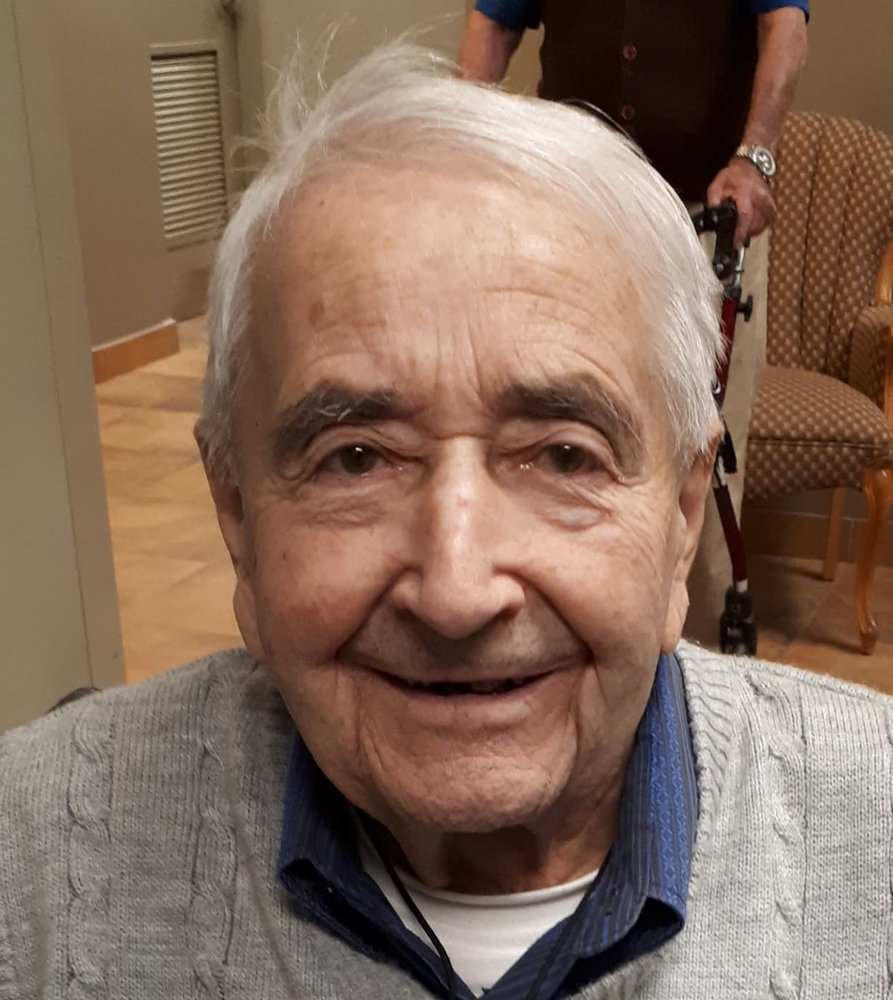 It is with great sadness we mourn the passing of Erwin Kowallik. Erwin was born on October 1, 1928 in Eastern Germany. His childhood was spent playing with his school mates, playing soccer in the summer, skiing in the winter and wreaking a little havoc on the family farm. He even fabricated a set of skis from an old wooden barrel. Erwin attended elementary school and graduated from the 8th grade. Although he was unable to continue schooling after graduating from elementary school as there was no high-school or University in the area he did enter a trades school and studied to become a car mechanic. He had started his dream of being in the German Army at age 14 but was too young and finally at 17, with his parents’ permission, he signed up and became a Sea Cadet which led him to several adventures. Once the war was over he decided that he wanted to leave Germany to secure a better future. In 1953 he travelled by boat to Canada with very little money in his pocket. He always managed to find a job and was very proud of his first vehicle which was a Chevy which he managed to purchase on a payment plan within months of arriving. After several years Erwin decided it was time to settle down and wanted to find a German wife. He wrote back and forth for a year to Marie-Louise and she then agreed to also immigrate to Canada. They were married in May of 1960 and from that point on lived a good life with family and friends. He finally settled on a career as a Millwright. Erwin was an avid hunter and fisherman and spent a great deal of his life living the dream at the cottage on Lake Dalrymple, Ontario.

A private family service will be held at the Whitevale Cemetery in Pickering. If desired memorial donations can be made by cheque through the WAGG FUNERAL HOME, 216 Queen Street in Port Perry (905-985‑2171) to a charity of your choice. Memories, photos and condolences may be shared at www.waggfuneralhome.com