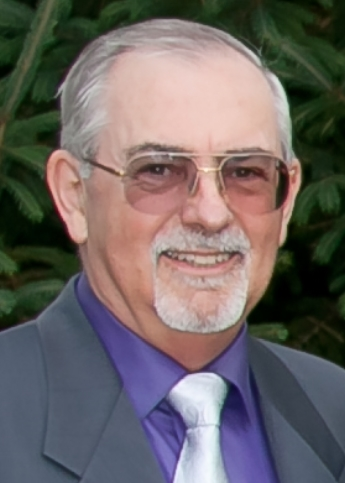 Please share a memory of Michael to include in a keepsake book for family and friends.
View Tribute Book

It is with great sadness that the family announces the death of Michael “Mike” Queale on July 6th, 2021 at the Lakeridge Health Centre in Oshawa, at age 79. Mike was a devoted husband and beloved father. He will be missed immensely by his wife of almost 45 years, Judith; his children: Christopher Queale (Penny), Heather Simpson (Adam) and Gordon Queale; his grandchildren: Aster Queale and Ezra Simpson. He will also be dearly missed by his sister Susan Cabeldu (John) and brother-in-law Gordon Cetkovski (Elizabeth Evans) and sister-in-law Carol Armstrong (John) and his many nieces and nephews. He proudly served in the Canadian Armed Forces (RCAF) for 16 years, followed by a career as a Finance Officer with the Federal Government. Mike was an avid stamp collector and a founding member of the Canadian Armed Forces Philatelic Society. He was a lover of fine scotch, a good mystery book, flags of different countries, classic jazz and so enjoyed watching CFL games and F1 races. Mike was known for his sassy sense of humour and his wit. He was our rock, our problem solver and will be sorely missed.

Private arrangements have been entrusted to the WAGG FUNERAL HOME, 216 Queen Street in Port Perry (905-985-2171). If desired, in lieu of flowers, memorial donations may be made to Parkinson Canada or the MS Society. Memories, photos and condolences may be shared at www.waggfuneralhome.com