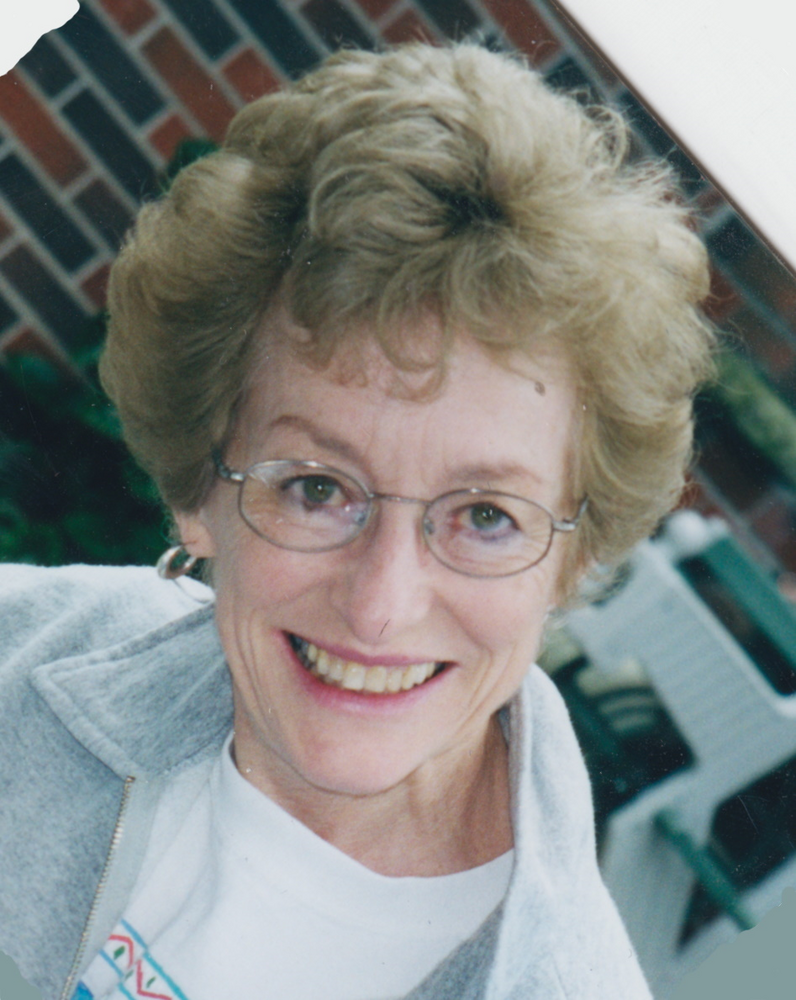 Please share a memory of Janet to include in a keepsake book for family and friends.
View Tribute Book

Born on December 31, 1940, in Toronto, Janet passed away peacefully after a lengthy illness, in her 81st year on Saturday, January 22, 2022 at the Oakville Trafalgar Memorial Hospital. Janet (nee Allison), leaves behind her beloved husband John Gibson. Janet and John would have celebrated their 60th wedding anniversary in July 2022.

Janet was predeceased by her parents Joseph and Ella Allison and her older siblings Norman (Norma), Margaret and Thelma (Ross). She is survived by her brothers Don (Marlene), Bob (Kathryn), and sister Ethel (Don). Janet was a loving mom to Andrea (Bill), Stephen (Allison) and Martha Jane (Dean). She was adored by her 6 grandchildren: Hudson, Samuel, Justin, Ava, Logan and Jacob. She was a special friend to many.

Janet enjoyed a lengthy career with the Scarborough Board of Education, where she spent many years in the teaching field. She was well respected as a teacher and she held a variety of leadership roles. In the later years of her career, she worked in the area of Special Education, as a Language consultant with the Metro Language Department.

Janet enjoyed serving faithfully at church and at Camp Mini-Yo-We. She was involved in Community Bible Study, Sunday School, ALPHA, and choirs at Bendale Bible Chapel in Scarborough, Church of the Ascension and New Song Church in Port Perry. Most recently Janet and John were welcomed into fellowship at St. Georges Anglican Church in Burlington. Janet had a love for music, and often played the piano and sang in many choirs. She had a history of caring for future generations through her work with children and youth ministries. Janet always demonstrated God’s love, compassion and generosity throughout her years of faithful service to the Lord. Whether it was building relationships with children, leading a bible study for her community, or discipling and supporting her many friends, Janet touched so many people and she leaves an amazing legacy of impacted lives.

Janet will forever be remembered as a wonderful role model for many. She was a loving daughter, sister, wife, mother, aunt, grandmother and a friend. She leaves a legacy of faith and commitment to her Lord and Saviour and many loving memories for her family and friends to cherish.

The family extends its heartfelt appreciation to all of the staff at Hearthstone by the Lake, Mount Nemo Christian Nursing Home, and Oakville Trafalgar Memorial Hospital.

Due to the restrictions of COVID-19, a service to celebrate Janet’s life will be held at a later date. A private family service will be held on Wednesday, January 26, 2022. In lieu of flowers, the family requests donations to Camp Mini-Yo-We. (www.miniyowe.com) Memories, photos and condolences may be shared at www.waggfuneralhome.com