Does The Catholic Church Forbid Cremation at The Time of Death? 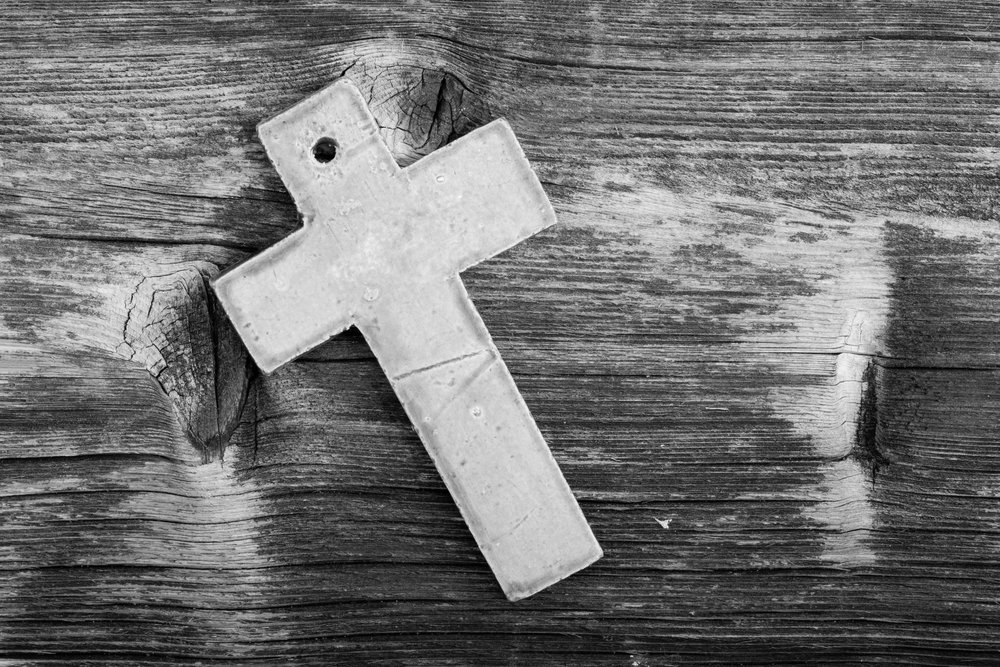 The History of the Cremation Service in the Catholic Church

The early Catholic Church shared the traditional burial funeral service with the Jewish, instead of following the common Roman practices of a cremation service. The reason was to return the body to the ground that God created man from. It was also to respect the person and in hopes of the resurrection.

A major reason for Catholic Church’s strong stance against the cremation service is that many early martyrs were burned at the stake. As a sign of contempt to the Christian belief, their ashes were scattered afterwards.

While the use of a cremation service would be unbanned in many areas during the 19th century, the Catholic Church still condemned cremation. The Code of Canon Law was put into place in 1917. This law was to prohibit the use of a cremation service and required the body to be faithfully buried unless it was a time of mass death or there was a disease threat. People who had their bodies cremated could be denied a funeral service by the church.

A new version of the Code of Canon Law was put into place during 1983. This new version allowed the practice of cremation service if the person has the right intentions. The cremation ash in a Catholic funeral service should be interred in a columbarium or in a grave. The Catholic Church and the Vatican have stated that a traditional burial funeral service is the correct burial method. Scattering the ashes of a loved one is still seen as wrong in the Catholic Church, due to the history of scattering ashes by Romans of their martyrs. The Catholic Church also believes that ashes should also not be kept in the home, or used to create jewellery.

Today, both a traditional funeral service and cremation service are permitted by the Catholic Church. If you have any more questions on this topic, you can contact our staff here at Wagg funeral home. We would be happy to help you find the answers you may be seeking.