Is Live-Streaming The Future Of Funeral Services 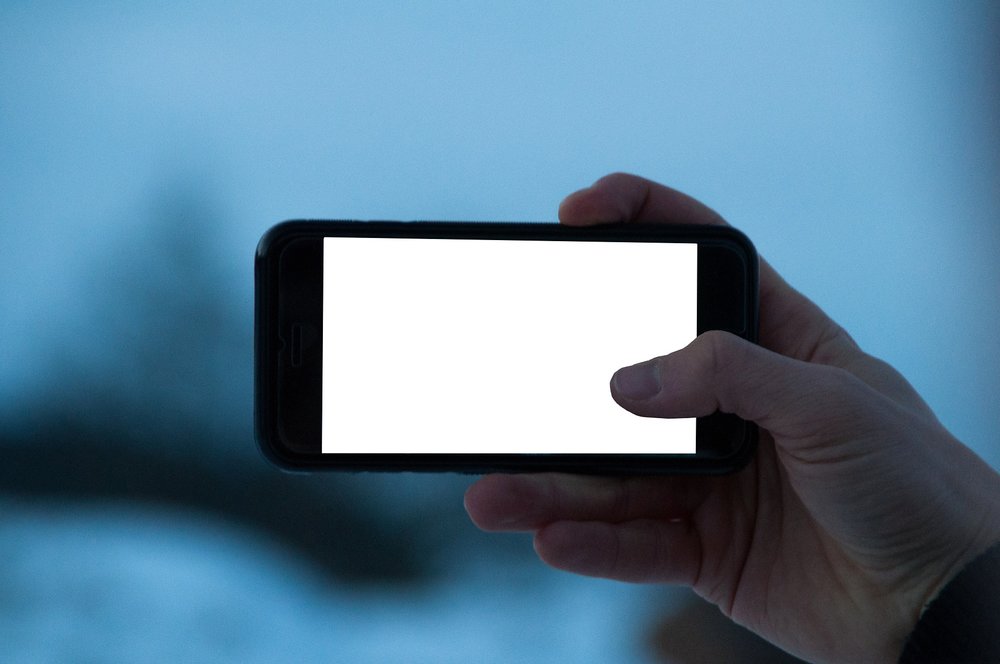 Livestreaming funeral services is a growing trend, with around one in five funeral homes offering it as a service. While many people in their 40s and above are still unsure about whether or not livestreaming a service is for them, a vast majority of millenials have absolutely no qualms. Many, in fact, prefer it to a more traditional funeral service. It gives an unparralleled degree of flexibility and also allows anyone unable to attend to feel like they are a part of the service.

First of all, with so many people travelling so far from home to live and work, families can be spread over increasingly large distances. While it would be nice to be able to drop everything and fly across the world to attend the funeral of a friend or loved one, sometimes this just isn't in the cards. Work obligations, coupled with the usually steep cost and  accompanying hassle involved in long-distance travel, can just make it unfeasable to do so while still juggling everything else in your life. While this occurs more frequently, technology has allowed us the option to attend while not being physically present. For many in today's world, this is a very welcome addition to modern funeral services.

The technology has actually been around for along time, with some funeral homes making use of livestreaming since the early 2000s. The trend still faces those who aren't quite sure if it's for them, but the numbers have shown that more of us are coming around every year. Even the fact that only 25% of people over 35 will, on average, be happy to watch a funeral via livestream is a positive thing. This number is up from almost nil around a decade ago and shows no sign of reversing any time soon.

While there are some inherent drawbacks to livestreaming funerals, the pros almost always outweigh the cons. Some believe that, given the option, some mourners might prefer to stay at home rather than physically attend the service even if distance is not an issue. We find that this is not the case at all. An overwhelming majority of mourners will not think twice when it comes to being present at the actual funeral. It must be said that this technology is not for the lazy, although they may take advantage in a few scattered cases.

Livestreaming funerals makes sure that anyone who is unable to make it due to injury, work obligations, distance or previous committments can still pay their respects and feel like they are a part of the proceedings. In fact, many attendees have been known to talk about livestreaming viewers like they were actually there and are usually very happy that the option was given even if they don't make use of it themselves. As previously mentioned, this practice is perfect for those living a long way away, but it is also perfect for older attendees who may be in the hospital, in a wheelchair, or unable to make it because of an injury. These things happen and shouldn't be an impediment to someone who very much would like to pay their respects.

Having the option to view your funeral service via livestream ensures that you are thinking about everyone's needs and circumstances and goes a long way toward bringing everyone together at this most important of times. Life, after all, shouldn't get in the way of paying proper respects to those who have passed away. Thankfully, with livestreaming, it doesn't have to.

If you have any further questions, please do not hesitate to get in touch with us at Wagg Funeral Home. We look forward to answering any questions yuo may have of us.