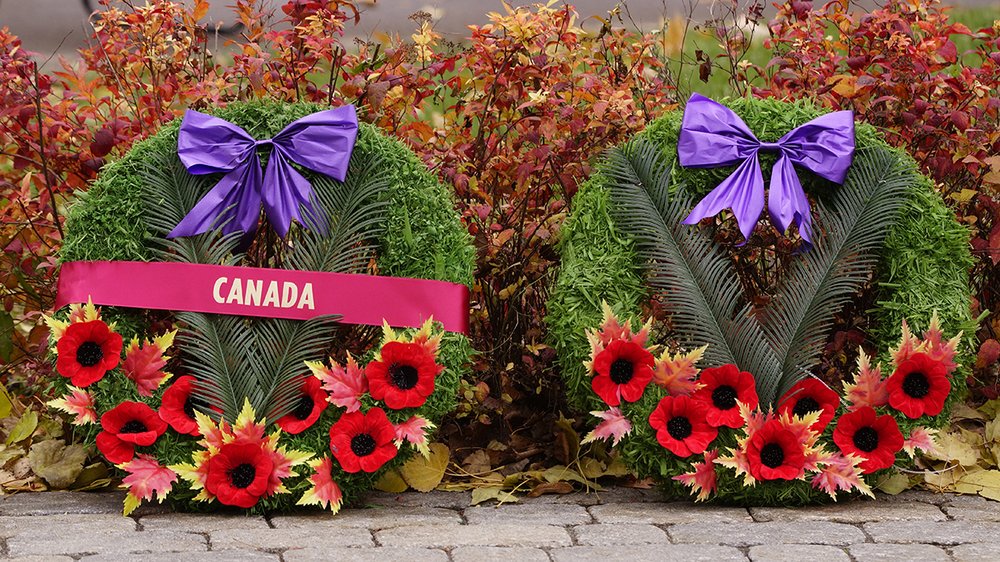 One of Canada’s interesting inheritances from the United Kingdom has been its elaborate system of honours, titles and awards based on traditions followed by the British aristocracy. This practice may sometimes be referred to as the Canadian Honours System.

It is one of the ways in which the country recognizes & celebrates the greatness of its military veterans. Modern-day Canadian orders evolved from various medieval orders of knighthood and there are many of them.

Here we take a look at some:

Canadians that served in various major conflicts in the 20th century were also eligible to receive different Commonwealth decorations for gallantry such as:

This medal was created in the context of the increased number of casualties in overseas operations. It was an outcome of the government and the Canadian citizens’ desire to provide formal recognition to those who have been wounded by hostile action or have died due to military service.

All military honour decorations may also be awarded posthumously. We organize funeral services for military veterans. If you want to know more about us or our funeral services, contact us at Wagg Funeral Home today and we’ll be happy to help.