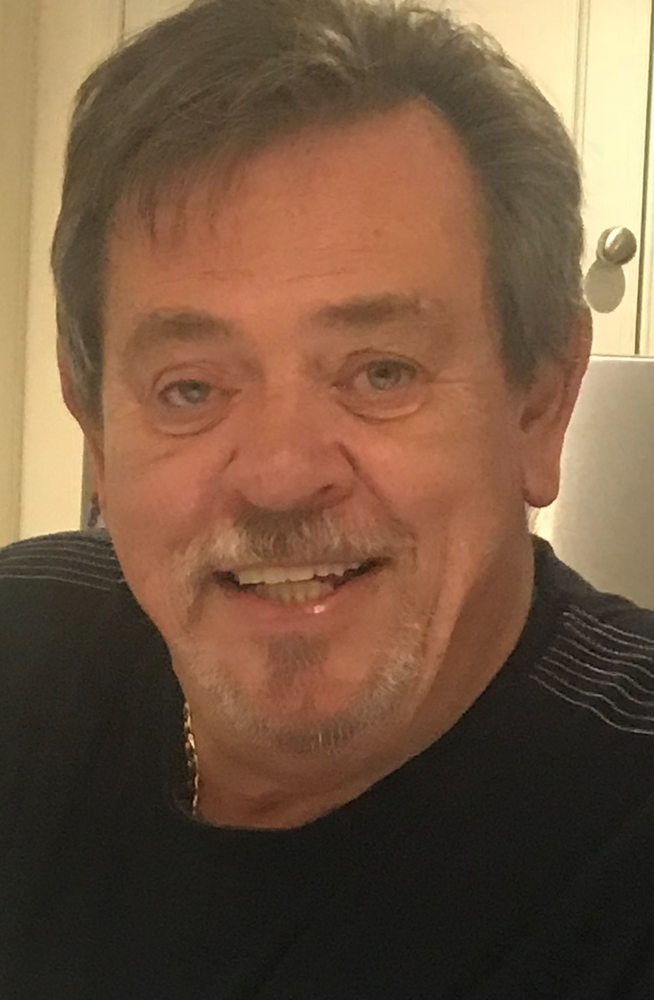 Please share a memory of Bill to include in a keepsake book for family and friends.
View Tribute Book

Taken too soon, Bill leaves behind his devoted wife Sandy (Cheeseman) and loving children Ryan (Tania Gonsalves) and Cody (Richard McMaster). Papa also leaves behind one of his greatest treasures, his grandson Liam and Grandpa Bill will be missed deeply by Acelea. Pre-deceased by his parents (William and Margaret) and sister (Joanne), Bill leaves behind his ‘kid’ sister Tracey (Malcolm Macaulay).

Many who knew Bill as an accomplished businessman, saw a professional, serious individual always taking calls and staying a step ahead of the competition, but that was only a small part of who he was. For his family and friends, he was a gentle giant. Always putting family first, doing anything he could for someone he cared about, and that was a very long list.

Bill will be deeply missed by his family, including his sister-in-law Sue and brothers-in-law John and Paul (deceased) Cheeseman, nephew Shane (Margot), nieces Erin (Jeremy) and Lindsey, great niece Madi and cousins. He will also be missed by the very large group of extended family and friends he welcomed into his life along the way.

In Bill’s last days, he spoke of the love he felt from those around him, not about pain or anger of the hand he was dealt, just gratitude for having time to experience that which he said he could have only hoped people felt. Bill had been oblivious to the impact he made on so many lives, just by being him. He was humbled by all the kind words and emotions shared.

As a family we have lost a great patriarch. It is hard to imagine a holiday table or backyard bbq without him. We can’t believe we will miss wet willies and rib-tickles during family photos, but we will, deeply.

Upon joining The Investigators Group, Bill developed many strong connections with clients and employees. The strongest of those is with his partner, Sean Gladney. Their relationship grew from colleagues and partners to a friendship akin to brothers. Sean has been a huge support to Bill and the family throughout the last few weeks, for which we are all eternally grateful.

Bill and the family want to thank the wonderful nurses, doctors and staff at both Lakeridge Health – Port Perry and Sunnybrook Medical Centre. Their care and empathy meant a great deal.

The family of Bill Thompson will receive friends at the WAGG FUNERAL HOME, 216 Queen Street in Port Perry (905-985-2171) on Sunday, April 18th from 10 a.m. – 1 p.m. and 2 p.m. - 4 p.m . In accordance with the directives provided by the Bereavement Authority of Ontario please contact the funeral home between 9 a.m. - 5 p.m. to schedule your visitation appointment. Wearing of masks or face coverings by everyone is mandatory. A private family service to celebrate his life will be held on Sunday, April 18, 2021. In lieu of flowers, memorial donations may be made to the Canadian Cancer Society. Memories, photos and condolences may be shared at www.waggfuneralhome.com