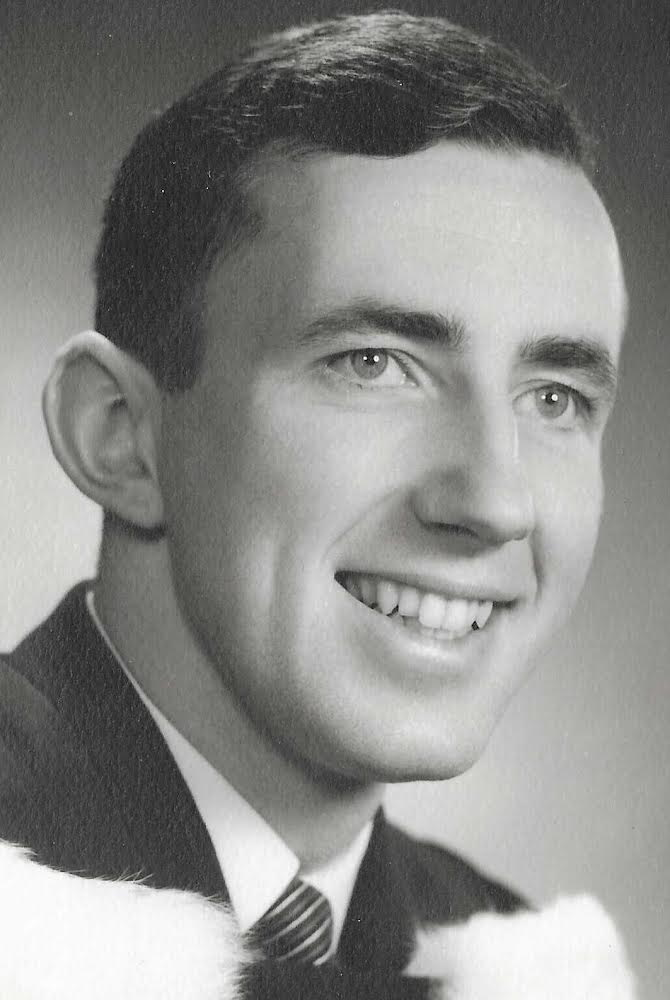 Please share a memory of Roger to include in a keepsake book for family and friends.
View Tribute Book

Roger Gareth Lewis passed away on January 3, 2023 at the Lakeridge Health Centre in Oshawa, at age 85. He was a husband, father, grandfather, and professional engineer. He was aptly described as gentle, loving, intelligent, thoughtful, strong, encouraging, and kind.

Born April 6, 1937 in Oshawa, Roger lived and worked in Toronto and Ottawa. He married his lifelong partner Dorothea (Dorothy) MacMillan in 1970. His two children Alison and Ted especially appreciate his loving support and guidance; they pursued scientific and medical careers largely due to his influence. His granddaughter Claire inherited his best attributes; he was especially proud of her and was always interested in her life and accomplishments.

Roger was an electrical engineer with a distinguished career. He received an undergraduate degree from the University of Toronto in 1960 followed by an MBA from York University, and worked for aeronautics and electronics firms in Ottawa and Toronto. He was an innovator, and obtained several patents in electrical engineering. Aeronautics and electronics were lifelong passions, as were playing tennis, woodworking, and travelling. He was involved in science and scientific education, judging science fairs, and ensuring underfunded high schools had adequate scientific equipment. Roger retired to Port Perry, Ontario in 2001 where he continued to develop friendships in the local tennis scene.

Illnesses in recent years took a physical and mental toll. However, qualities that defined his character, such as kindness, gentleness, and strength continued to define him during this time. Special thanks are extended from his family to his physician Dr. Nadine MacDonald, the staff at Chartwell Wynfield in Oshawa, Raquel Braden from Home Instead, and Barbara Karthein.

The family of Roger Lewis will receive friends at the WAGG FUNERAL HOME, “McDermott-Panabaker Chapel”, 216 Queen Street in Port Perry (905-985-2171) on Monday, January 9th from 1 – 2 p.m. A Service to celebrate his life will be held in the chapel at 2 p.m. In lieu of flowers, please consider a donation to the Salvation Army or Parkinson Canada. Memories, photos and condolences may be shared at www.waggfuneralhome.com